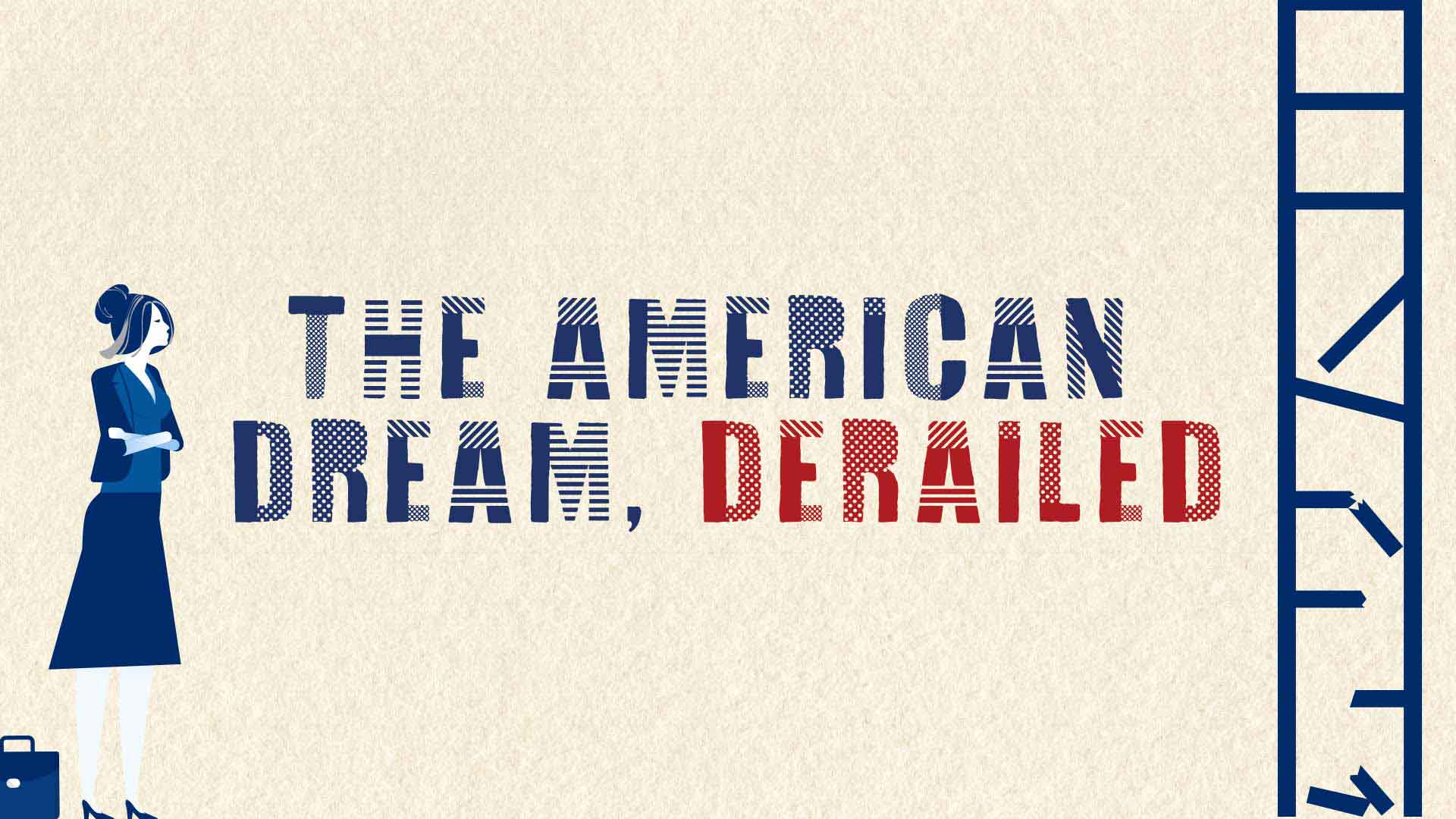 In late 2019, after working more than 25 years for Proctor & Gamble, Jennifer S. decided it was time to retire so she could enjoy spending time with her daughter and grandchildren. A few months later, a global pandemic struck.

Even though Jennifer had planned and believed she could afford the life she envisioned, forces outside her control quickly tarnished the start of her so-called “golden years.” Within months of retirement, her daughter lost her job, and with her young children in tow, moved in with Jennifer.

“Whitney is trying to better herself now but going to school doesn’t leave much time for her to work. At least retirement means I can watch my grandkids for her,” said Jennifer.

And if having her already limited resources stretched thin with more mouths to feed wasn’t challenging enough, surging prices make it even tougher for her to make ends meet. 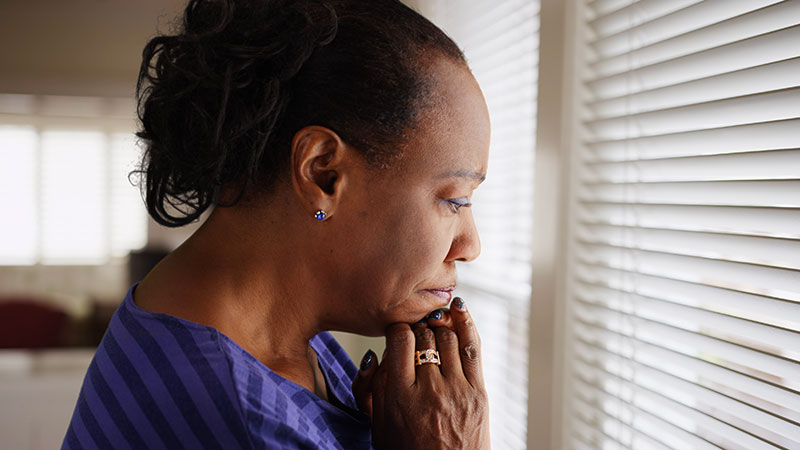 “I’m on a fixed income, and between gas, electric, and oh, my goodness, food, that money surely doesn’t stay in the house very long – and let me tell you that little boy can eat, and eat, and eat…”

While carrying a box full of fresh fruits and vegetables to her car, Jennifer’s voice became a bit softer, slightly cracking. “I really don’t know what we would do without this. I am so grateful that there are companies and people that are willing to be out here with this food. I’m going to keep on praying that you can continue, and that things will get better for all of us.”

The American dream should not be so elusive for Maryland families. Together, we can ensure that all Marylanders have a solid foundation, and the ability to withstand unexpected challenges as they arise.