Transformative Change for our Partners and Their Communities 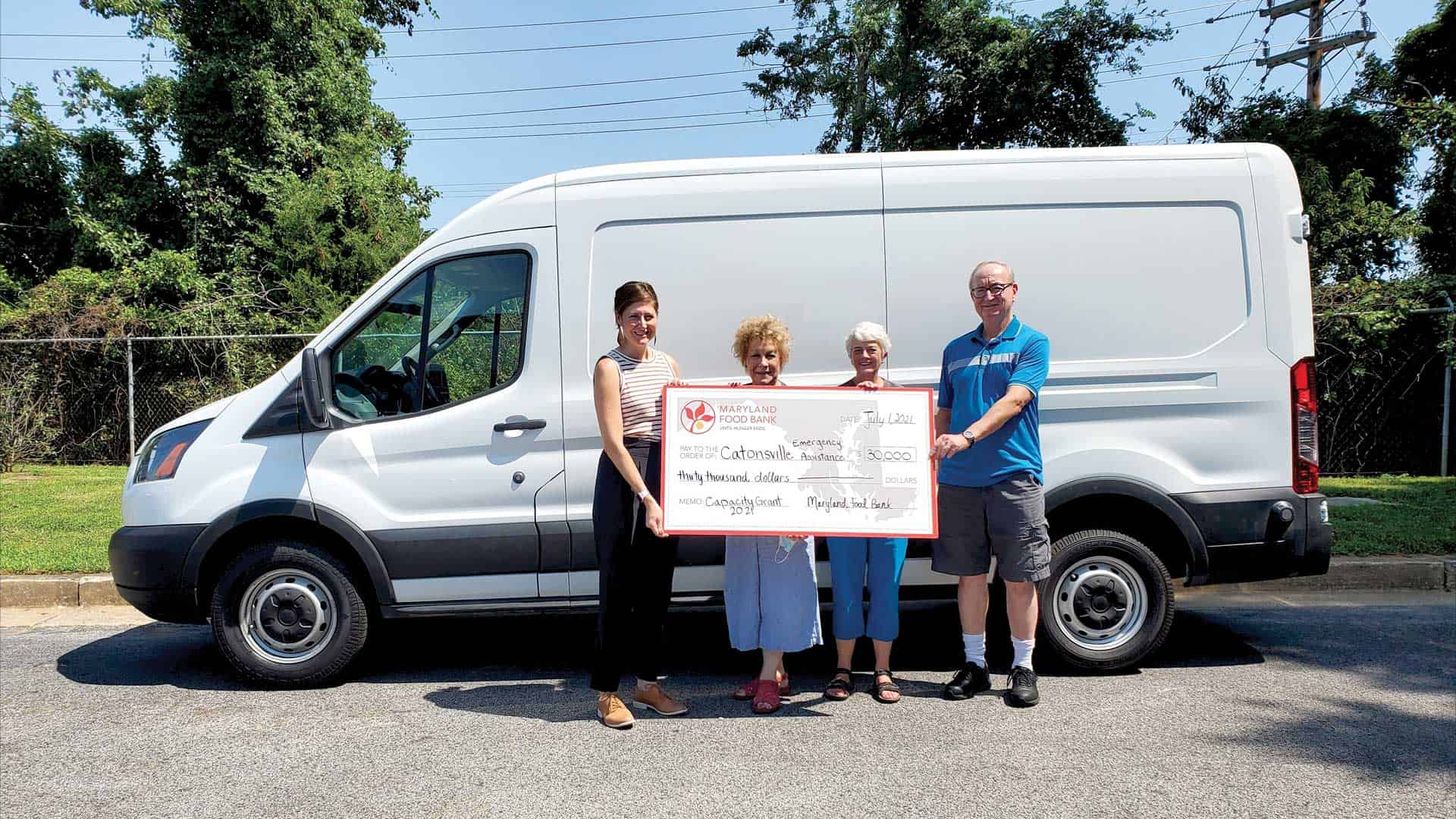 When the Maryland Food Bank inaugurated our Food First Capacity Grants in early 2019, we knew that to advance our work to end hunger statewide, we had to uplift and strengthen the communities around us. What we couldn’t have predicted was how crucial these resources would be in preparing our Network Partners — the “boots-on-the-ground” pantries, soup kitchens, and faith-based organizations — for the unprecedented years to follow.

Our partners used these funds to purchase new vehicles, storage equipment, updated technology, and other capacity-enhancing tools, helping them shepherd their communities through the trials and tribulations of COVID-19. 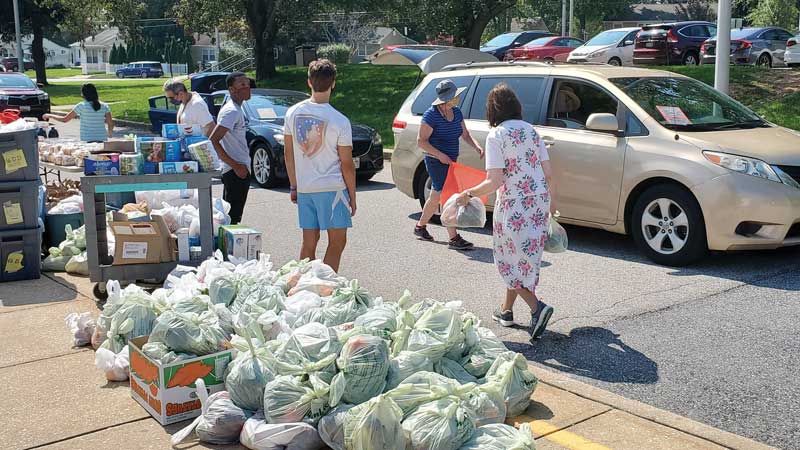 “When I first started at this organization nearly five years ago, we had three volunteers who would use their own vehicles to pick up food from the food bank,” remembers Bonnie Harry, executive director of CEA. “Since I’ve been here, not only have the number of programs we offer increased, but the number of people we serve has also increased dramatically. I have often had to use my own personal SUV to transport food.”

It’s a sight that we see often — the personal connection of neighbors helping neighbors — and in this case, volunteers are going above and beyond, using their own personal resources and money to serve their communities.

“When you’re donating your vehicle, plus the maintenance, plus the gas, plus the tires, it all adds up and takes a toll,” Harry said.

Initially, Harry thought that requesting funds to purchase a commercial-sized cargo van would be far-fetched. Then she learned that acquiring such a vehicle to feed more people was exactly what the Capacity Grant program was intended for, and her application was approved.

“The van makes the pickups so much easier and allows us to transport more than we normally would, which gives us an opportunity to give more to the clients that we serve,” Harry said.

Pantry coordinators like Harry work every day to take care of their neighbors in need, and we in turn are grateful to be able to give back to these deserving individuals and organizations.

“If you have the right passion and the compassion for the people that you serve, it makes coming to work a delight and certainly makes your job full of joy. It gives me the opportunity to wake up every day knowing that I am making a difference,” Harry added.

Your support allows us to strengthen local communities by providing our partners with the means to do more for their neighbors in need. Because of you, we can continue using grants as part of our strategy to invest in our network and ensure these partners are able to meet the day-to-day needs of hungry Marylanders.